Which is easy to learn: French or Spanish?

French and Spanish; two widely used languages that are incredibly important to have knowledge of in today’s era. However, you may be wondering, which is easy to learn: French or Spanish? Today, we will explore this question as well as reasons to learn each language.

What the FSI says

The FSI, or Foreign Service Institute, is a subcategory of the United States Government. The FSI does lots of research on foreign languages as well as how English speaking people can learn those foreign languages. The FSI divides foreign languages into 4 categories; each category “harder” than the last. Spanish and French, along with Dutch and Italian, both fall under category 1, the “easiest” of all four categories.  However, the FSI estimates that it takes about 24 weeks for an English speaker to become proficient in Spanish while the FSI estimates about 30 weeks for French.  This data, according to the FSI, “reflect[s] 70 years of experience in teaching languages to U.S. diplomats” and is “based on what FSI has observed as the average length of time for a student to achieve proficiency, though the actual time can vary based on a number of factors”. 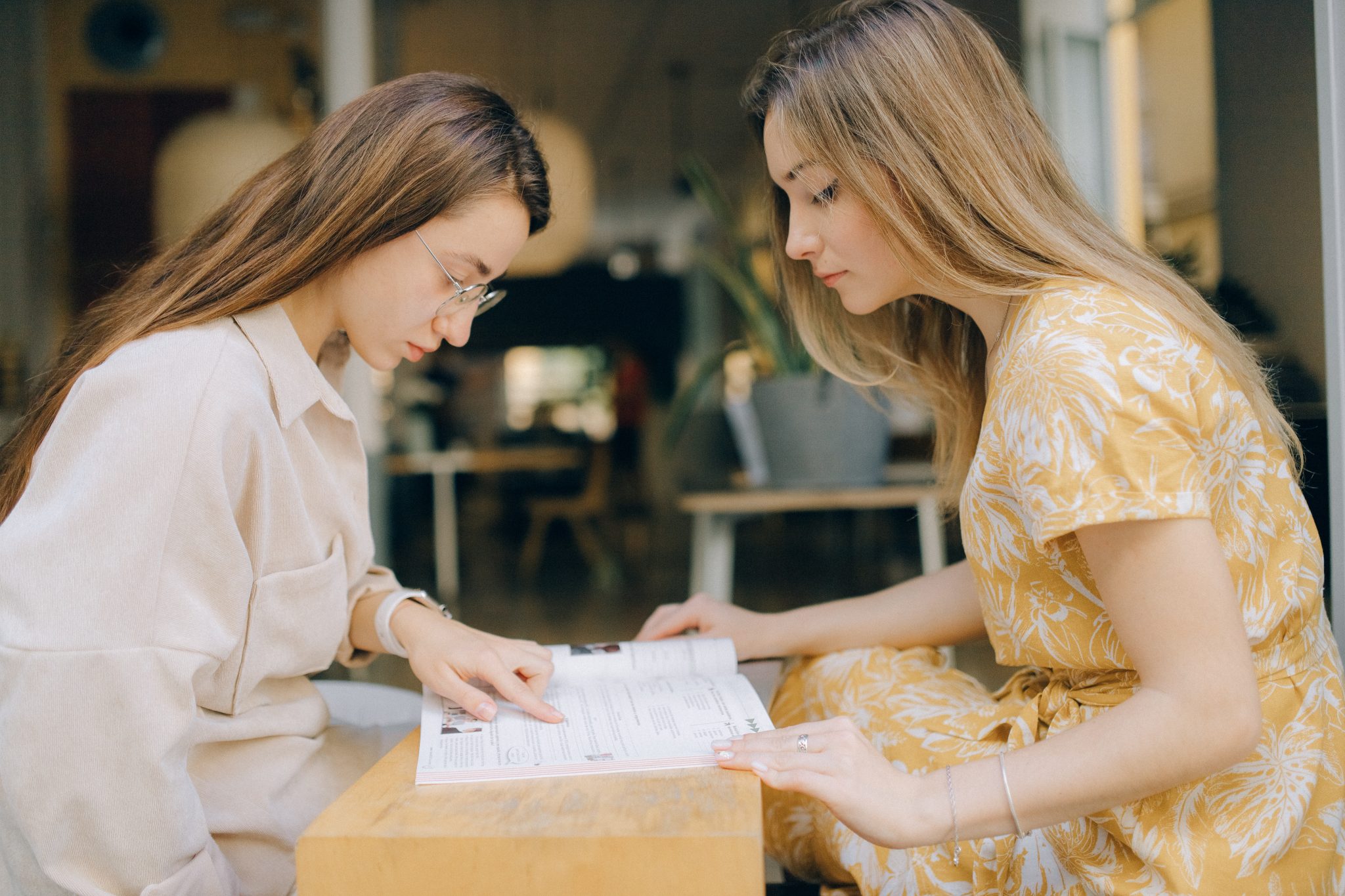 Learning words and grammar rules are incredibly important in learning a new language. However, people often overlook the speaking aspect of the language. The same way you must learn to read and write the language, you must be able to properly speak the language with the proper pronunciation. Thus, it is very important to factor how long it takes and how difficult it is to master the speaking part of a language to see if French or Spanish is easier to learn.

Perhaps an overlooked factor when learning a new language is how easy it might be for a new learner to understand a native speaker based on context clues. More specifically, the expressiveness of the speaker. Generally, the French are not as expressive in their speech while Spanish speakers are much more expressive and it is often easier to tell by their cadence and tone of voice what they are talking about or what they mean. 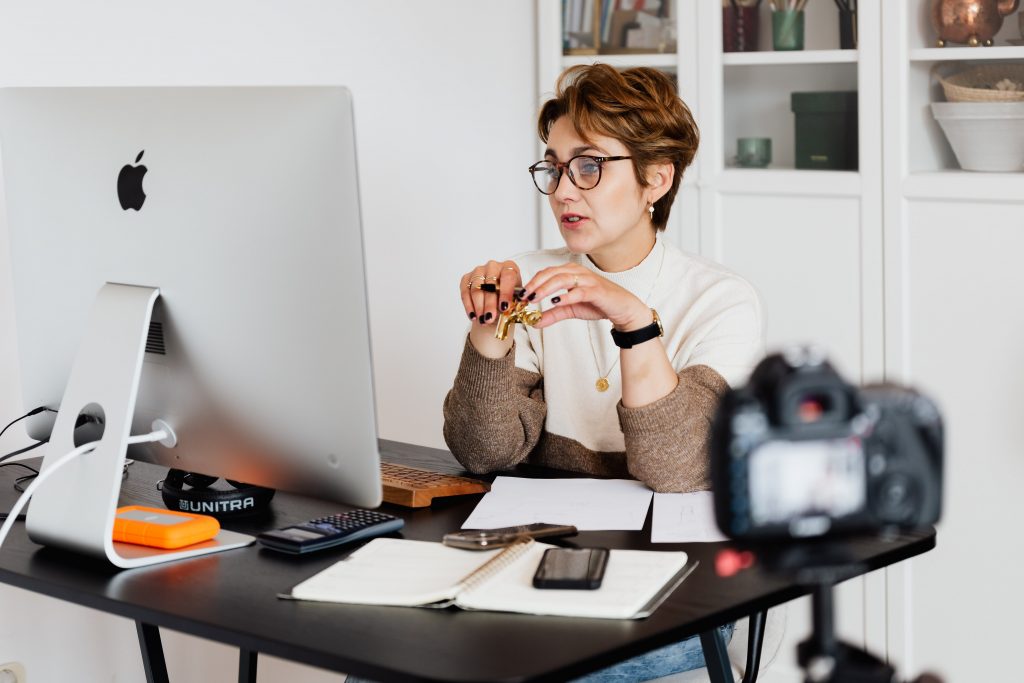 Reasons to Learn Each Language

Both French and Spanish have very good reasons to learn them. In terms of Spanish, the U.S has a very prevalent Spanish speaking population and so it would be very rewarding to learn Spanish. Furthermore, the global population of Spanish speakers is roughly 580 million. For French, the number is about 275 million. So, the number of French speakers is almost half the number of Spanish speakers. Thus, you may find it more rewarding to learn Spanish in terms of how many people you can connect with. French, on the other hand, is one of the top three languages taught in schools throughout the nation. Furthermore, according to Forbes, French
could become the world’s most spoken language by 2050 due to rapid population growth in sub-Saharan Africa. Both languages are beautiful and you will undoubtedly find reward in learning both languages. 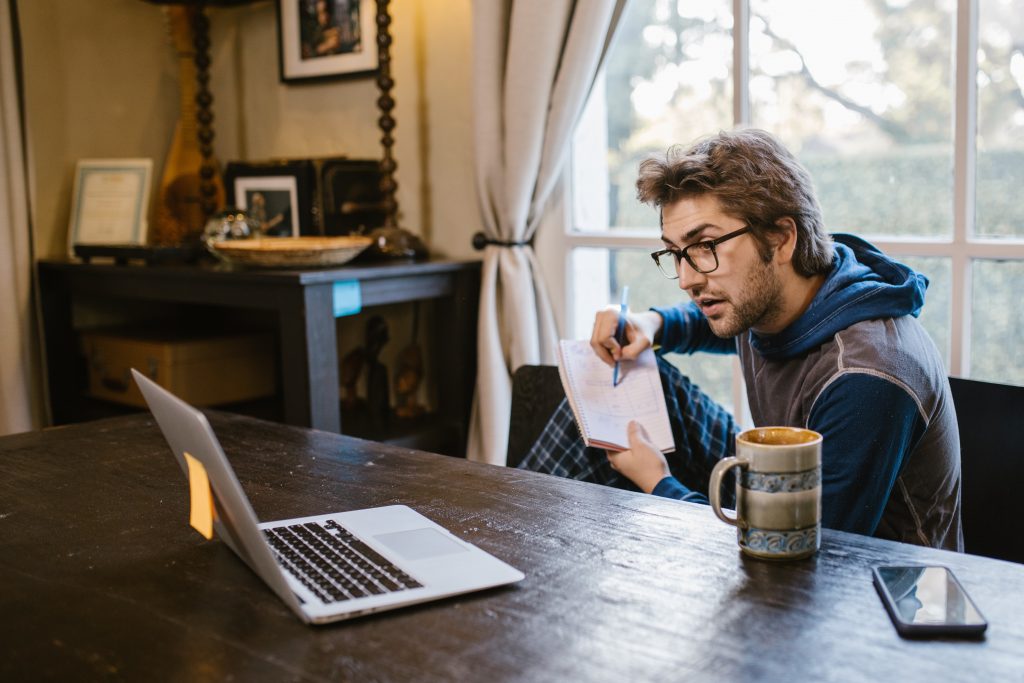 To conclude, while ultimately, the choice of which language you want to learn is up to you (but why not do both?), the answer to the question “which is easy to learn: French or Spanish?” might be best answered as Spanish. The FSI categorizes Spanish as an average of 24 weeks to master for English speakers and categorizes French as taking around 30 weeks. Also, there are more Spanish speakers worldwide and in the U.S than French speakers which might also make it harder to find a tutor. Lastly, the pronunciation of French is usually found to be a bit harder than Spanish as the vowel system is more complex and the sounds made in French are usually hard for native English speakers to make. Regardless of your choice, whether you decide to learn one or both of the languages, you will find both the journey and the end result incredibly rewarding. If you decide to learn French, contact us at Elite French Tutoring to schedule your free, online consultation to determine your learning level, style, and a customized learning and tutoring plan that is unique to you. Whether you come and learn French with us in person in New York City or are an online learner, we can not wait to join you on your French learning journey!